REVIEW
I am a big fan of Kim Ki-duk’s past work, but I try not to let that influence the viewing of a new work. It's easy to dismiss the "no dialog" element of this film as an easier play on the International Film Festival circuit; however, there's nothing "easy" about watching this film. 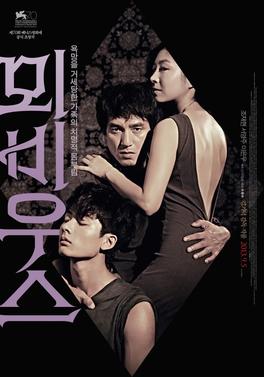 This is straight up Greek Tragedy Korean style. It begins with "Medea" hurting the child to get at the cheating husband and ends with "Oedipus Rex" in very disturbing realism. Even the end violence happens offstage - sot to speak. But that's only the template.

Kim's exploration of our relationship with masculinity and the actual male penis would probably boggle Freud's mind. It's painful to watch and the reversal of imagery where a rape victim uses a knife (phallic symbol) to give sexual pleasure is genius, if not completely whacko. 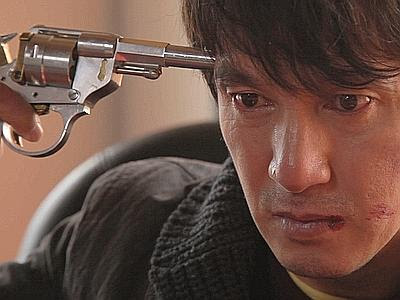 This is NOT a movie for everyone, so negative reviews may abound, and I think that's fine. But slamming a movie for not having dialog? When's the last time anyone told a story this well without using words? Many have forgotten that film is a visual medium! 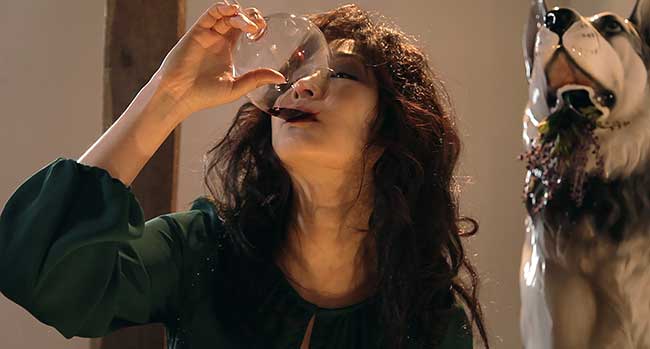 Thanks Mr. Kim for reminding us that sometimes NOT speaking can add so much more tension to a narrative. Honestly, I'll probably never watch this film again...it disturbed me that much, but I do not deny its intrinsic appeal to our sexual relationships that get perverted along the way and its Greek allusions. And that smile at the end...genius. 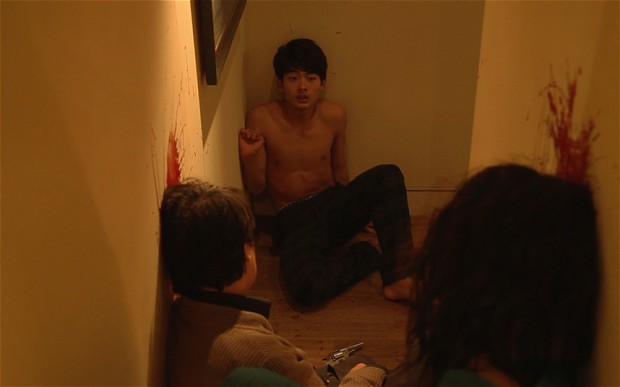 This may not be a genre style horror film, but to any man watching…
it’s a HORROR FILM!